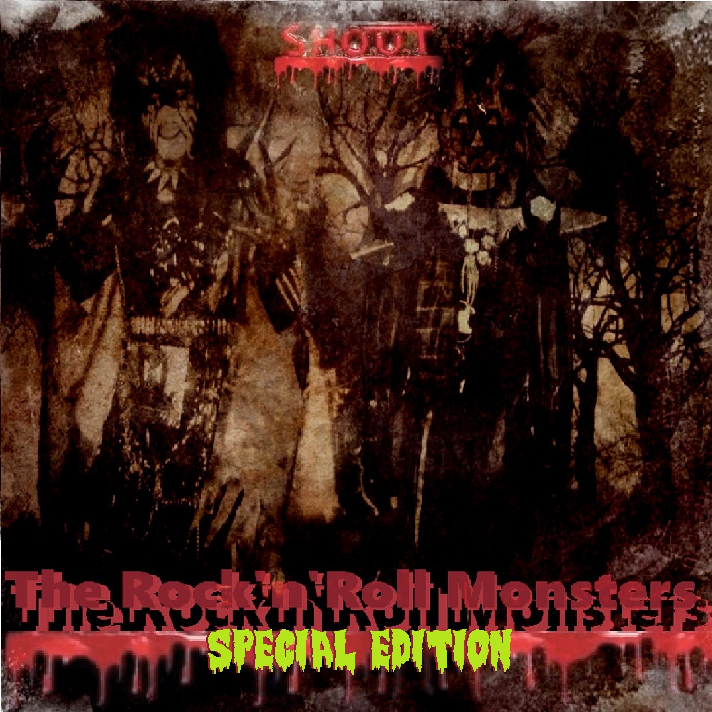 To celebrate the successful 2018 year & "The Rock'n'Roll Monsters" album we will release a Special Edition of the album that will include 14 tracks! (includin the previously unreleased original 2014 demo version of "Heavy Metal Monster") coming to digital stores soon!

2018 has been the most successful year for S.H.O.U.T we got the most media attention we have ever got,and the biggest song to date for us "Sell Your Soul To The Devil" was released with the music video getting the most views we ever got.

Watch Sell Your Soul To The Devil Music Video: https://www.youtube.com/watch?v=O986KUUxX98

big thanks to everyone that supports us by buying & Listening to our music.

GET READY FOR THE NEW 2019 ALBUM "The Witching Hour" coming later this year!

check out this awesome review of our new album on pophorror.com here: https://www.pophorror.com/s-h-o-u-t-s-the-rocknroll-monsters-is-music-for-goblins-music-review/?fbclid=IwAR2TKz0KrJT7l1-sz67BGvZ3qoBsbnK6GsdfbmvXQoeVInu9vPjbNXTb8Z0

The Single "Sell Your Soul To The Devil" got to the 5th place in the Sweet Sunday Sounds TOP 25 Tracks This Week on VALLEY FM 89.5 in Australia,and the full album was chosen album of the week. 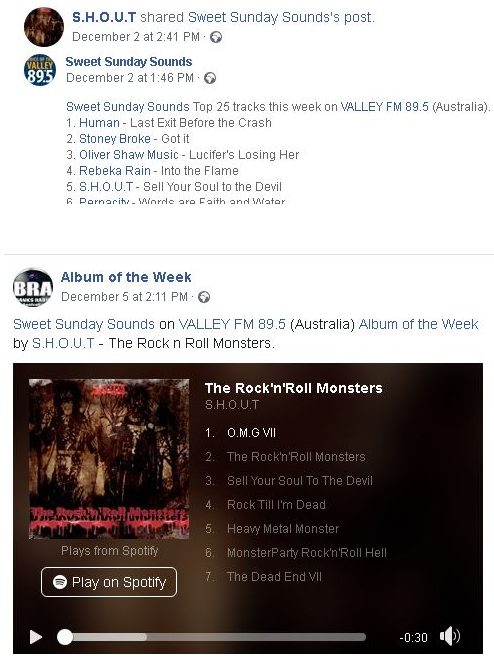 check out the album review on www.photogroupie.com

Our tracks made it on UnderGround MiKz's spotify playlists:

"No One Will Get Out Alive" on UnderGround MiKz's "Best tracks picked" Heavy Metal Playlist: https://open.spotify.com/playlist/2l6H9hb2SppOojRImjRHoj

on many metal sites

first our video made it to BlankTV youtube channel! after that to metalsucks.net and now everywhere!

First our new video for "Sell Your Soul To The Devil" made it on the legendary music video channel BlankTV,

then we made it on the first page of Metalsucks.com! (with Ghost!) 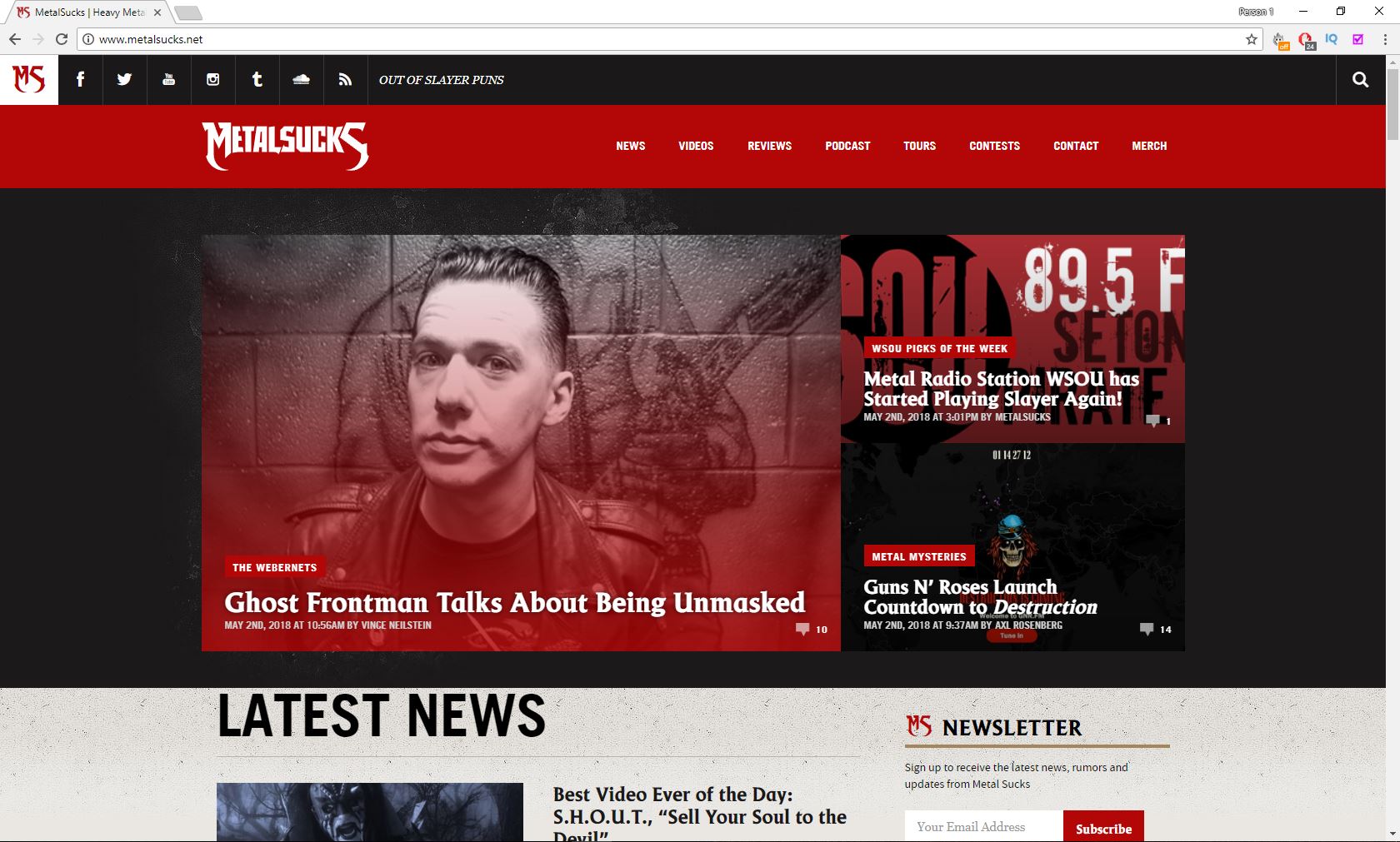 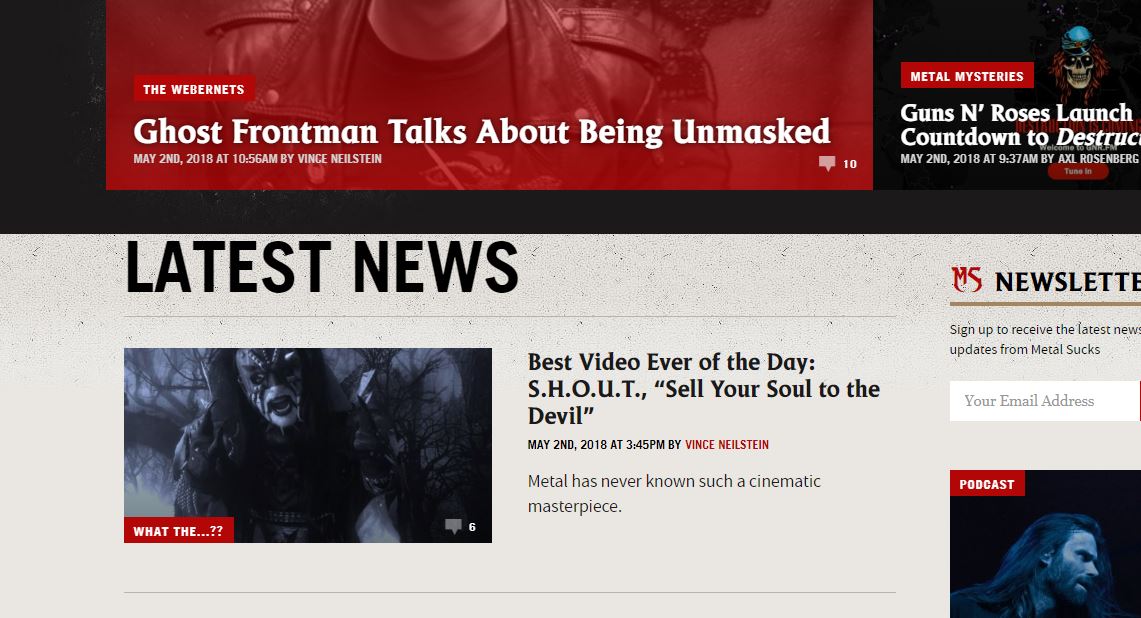 new single Sell Your Soul To The Devil

S.H.O.U.T to release new single "Sell Your Soul To The Devil"

"Sell Your Soul To The Devil" is S.H.O.U.T's First single from the upcoming 2018 album it will be out on digital stores worldwide soon! be sure to keep an eye on our website and you will be the first to hear,the fear. 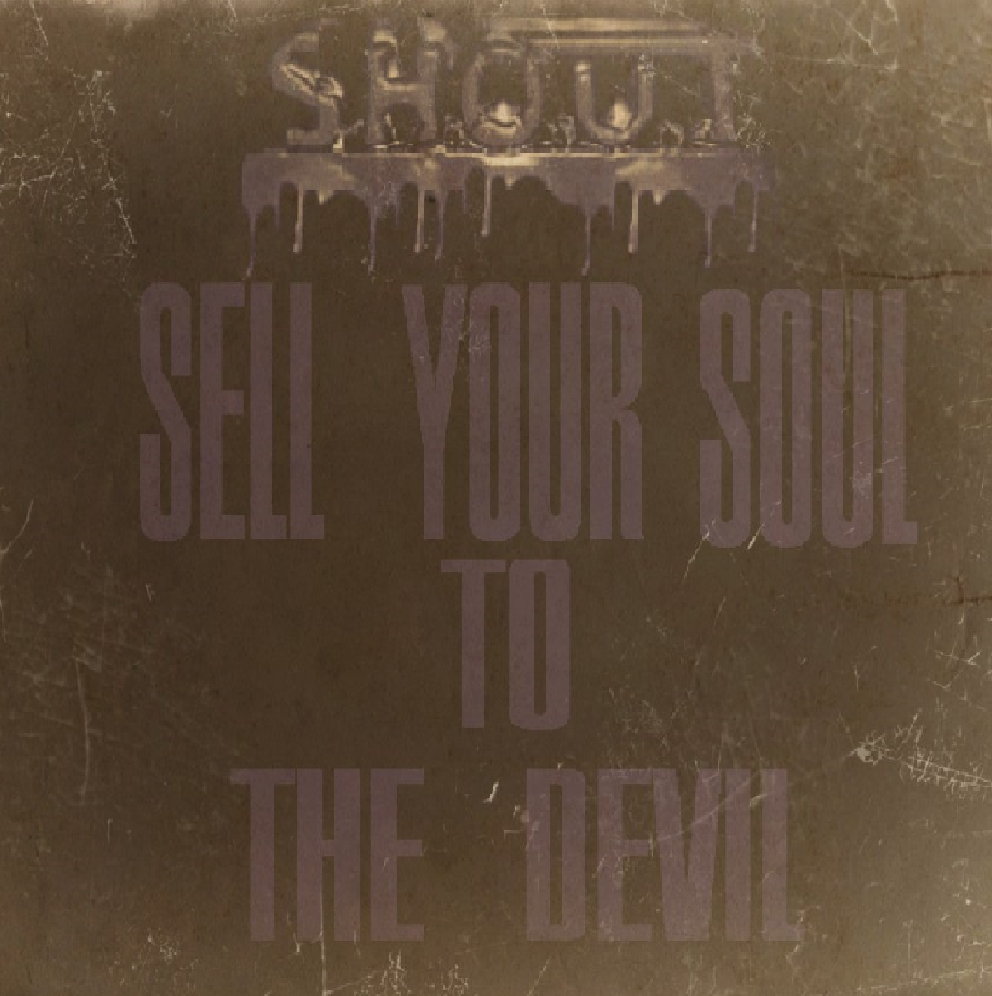 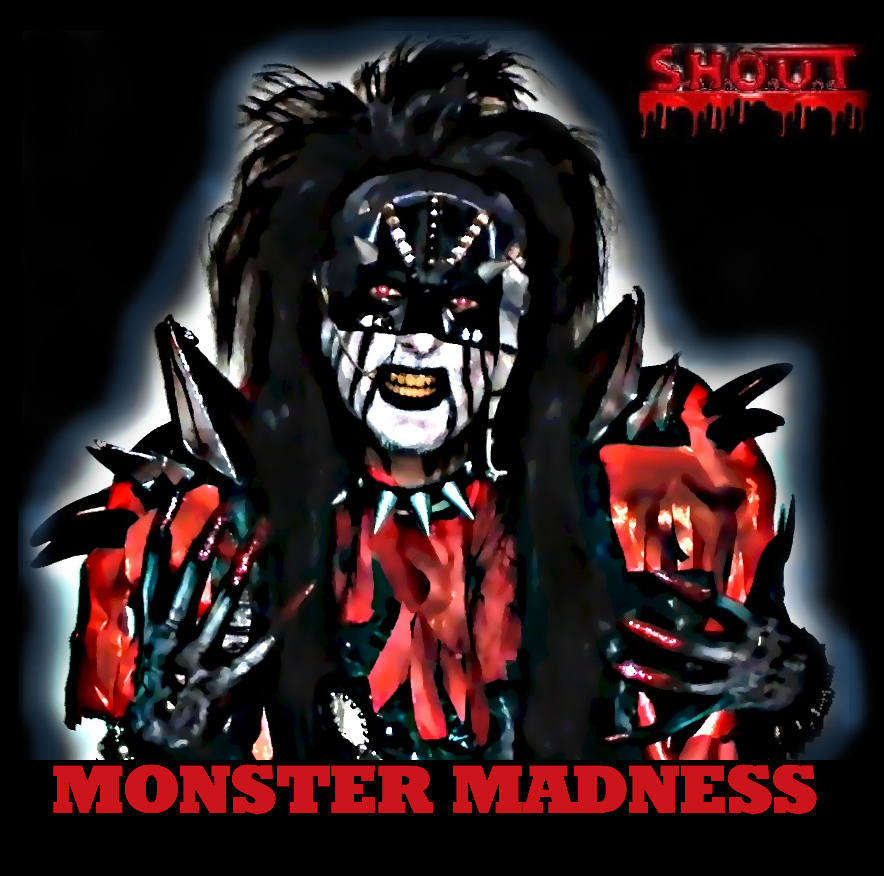 "Monster Madness" will be available on digital stores like #spotify #itunes #googleplay #applemusic and more!

we will not release the track listing before the compilation is out,be sure to keep an eye on our website http://shoutoffical.webs.com/

to be the first to know when it's out!

The 5th S.H.O.U.T album "The Curse" Out now on digital stores all over the world! 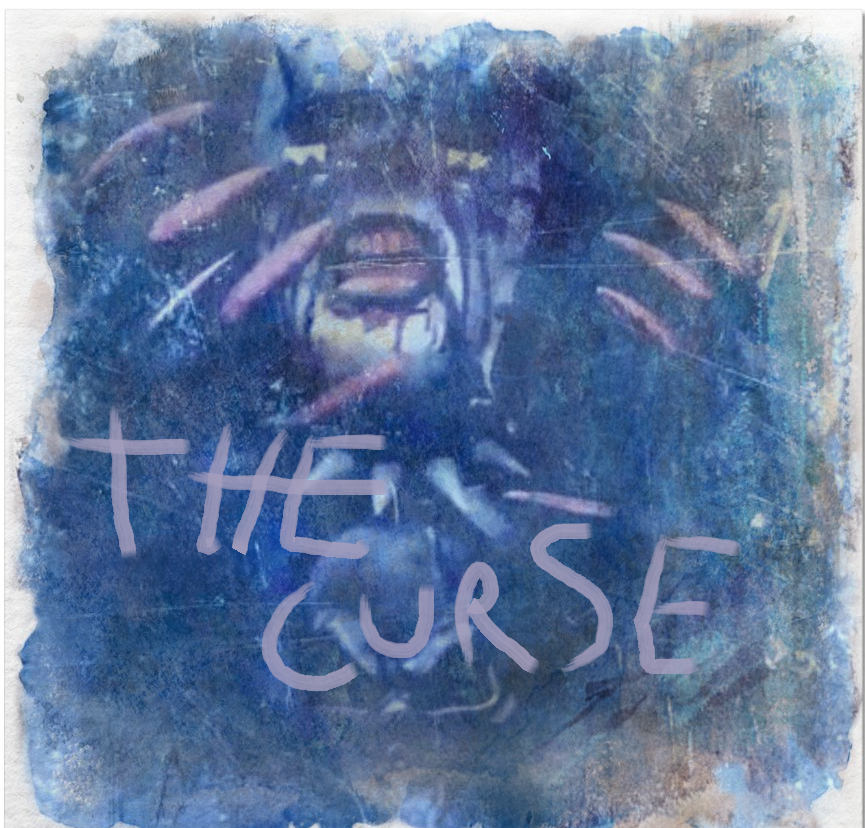 The Curse Artwork and Tracklist

04.Dead And Loving It

10.No One Will Get Out Alive